He graduated from Karachi University and has extensive expertise marketing properties in both domestic and international markets.

YS builders & Developers is a firm that provides real estate property with Installment plans while preserving a solid foundation of trust and mutual respect built on beneficial relationships with customers. A company-wide approach that encourages shared performance accountability provides the highest level of professional service and outcome on all projects. 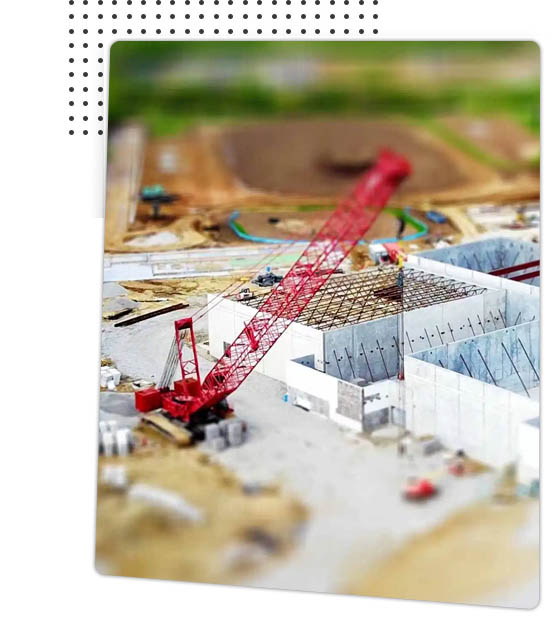 YS Builders & Developers has announced numerous successful projects in the early years since its inception, including residential and commercial structures, as well as huge master housing community ideas. All of our projects are landmarks, demonstrating the firm’s remarkable vision and quality throughout its history.

YS Builders & Developer has built a network of hundreds of personnel, workers, and agents in offices from its modest beginning in the early 2016s. It has also served and gained the confidence of thousands of homeowners and investors to date. Our aim has always been to sell inexpensive properties to end-users via the company’s self-financing schemes, promoting YS Builders & Developers as an industry pioneer of extended payment plans for its consumers.

Our vision is to provide residential apartments and communities that cater to a modern style of living, with creative use of technology that provides a comfortable and hassle free lifestyle to our customers.

We believe in providing quality and timely customer service, so that our customers can enjoy the pleasures of a safe and modern lifestyle.